Flying with the guys of The British Royal Air Force

We are proud to have been chosen by the staff of the Force Development Training Centre Crickhowell to work with their instructors to run paragliding courses for the guys of the British Royal Air Force (RAF).

During the last two weeks, we helped them run two paragliding courses for beginners here in Algodonales, Southern Spain.

Paragliding in the sunshine

Good weather was what the RAF's guys were looking for when they contacted us.  In the UK it is almost impossible to complete two consecutive weeks of paragliding courses in November due to weather. For the first nine days, the weather was very good. It got a bit wet for a couple of days in the end but it didn't interrupt our flight plans and the students were able to fly every day.

A total of twenty-eight students, all military, completed their training program.

Congratulations to the new pilots! Not only did they enjoy the good weather, but also the nice food and a few night parties! 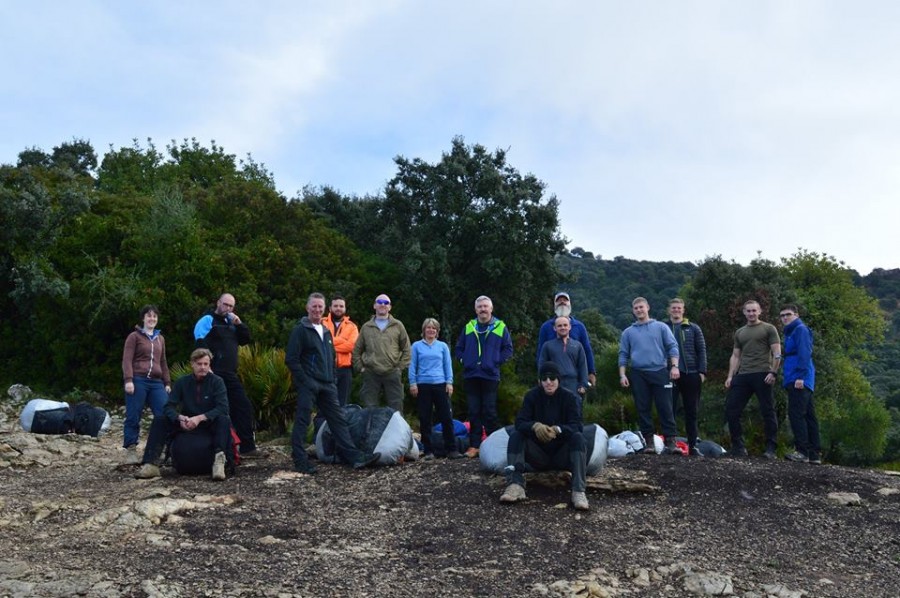 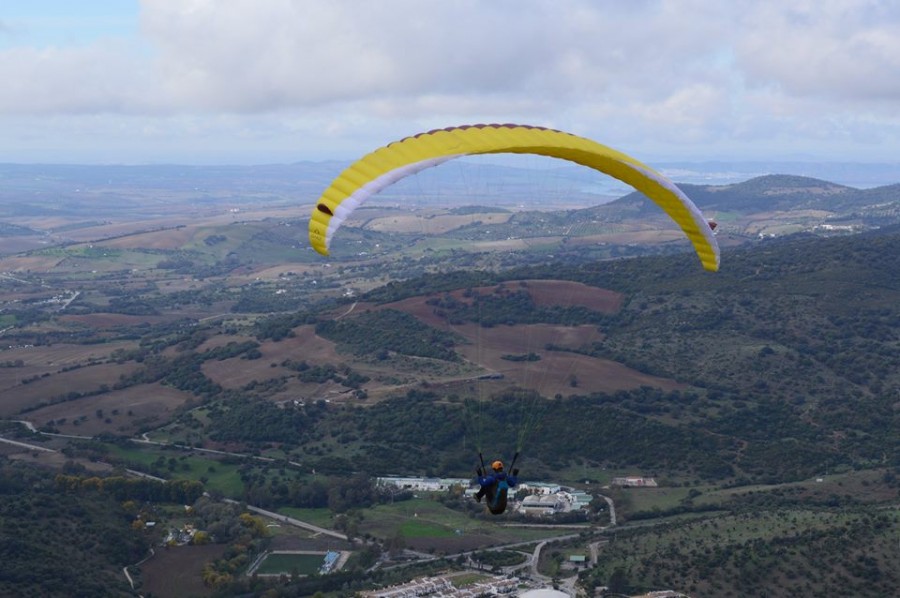 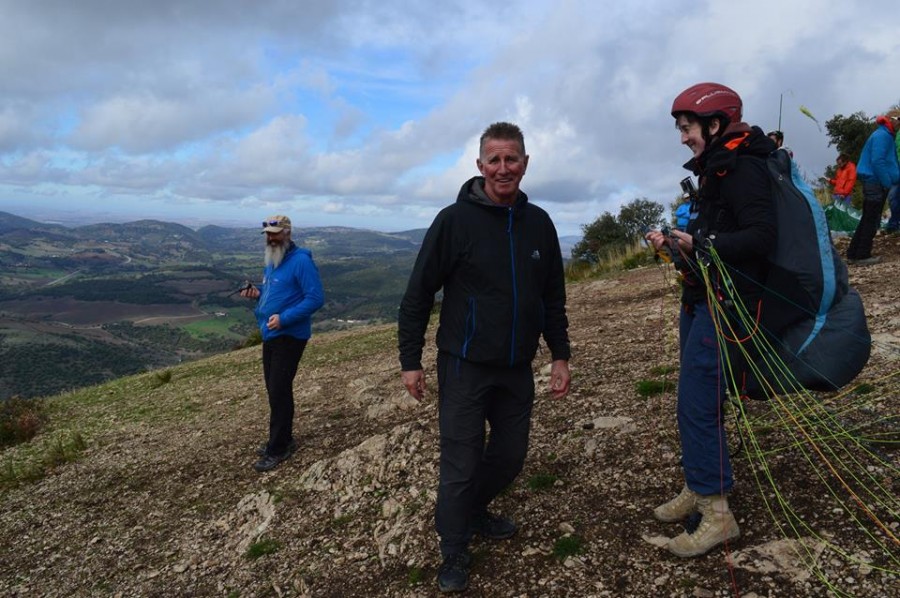 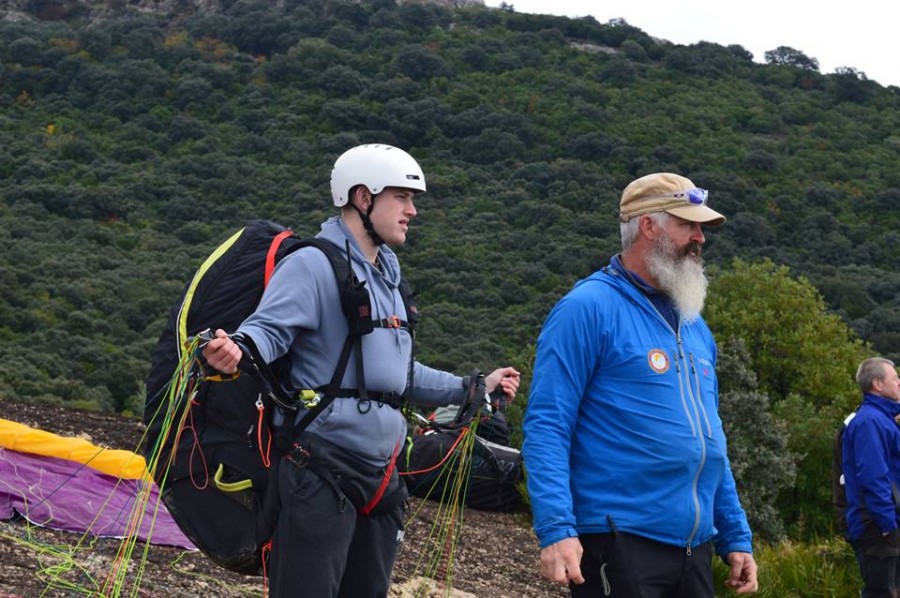 View all posts by: j Perez